Luaka Bop Presents:
The Time For Peace Is Now

YOU ARE INVITED—PROMISES: THROUGH CONGRESS 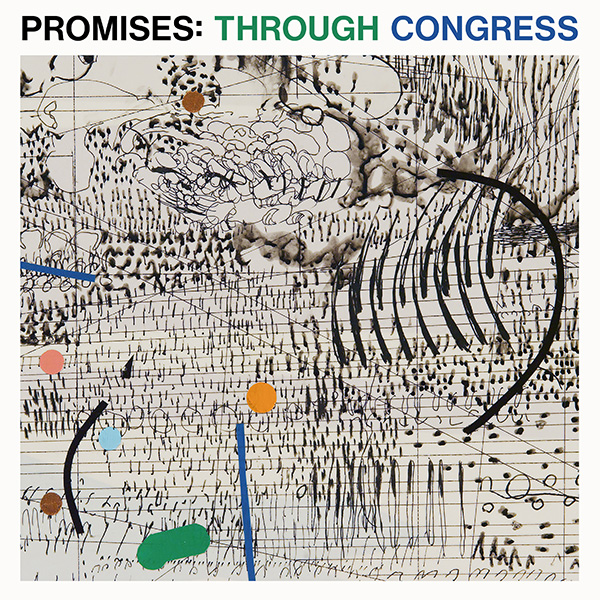 A few weeks ago we released Promises, an extraordinary new album by Floating Points, Pharoah Sanders and the London Symphony Orchestra. Five years in the making, the album cover features the painting Congress by Julie Mehretu, visible through three trapezoids. Today, we are proud to announce the world premiere of Promises: Through Congress, a new film and collaboration between Julie Mehretu, Sam Shepherd (aka Floating Points) and filmmaker Trevor Tweeten, which will premiere in partnership with the Whitney Museum of American Art in New York City and The Broad in Los Angeles. Read More…

Today, we are incredibly happy to share “Promises” with you, the new album by Floating Points, Pharoah Sanders and the London Symphony Orchestra. Available now wherever you listen. Read more…


You Are Invited
Promises: Chapter I
Sunday, March 21 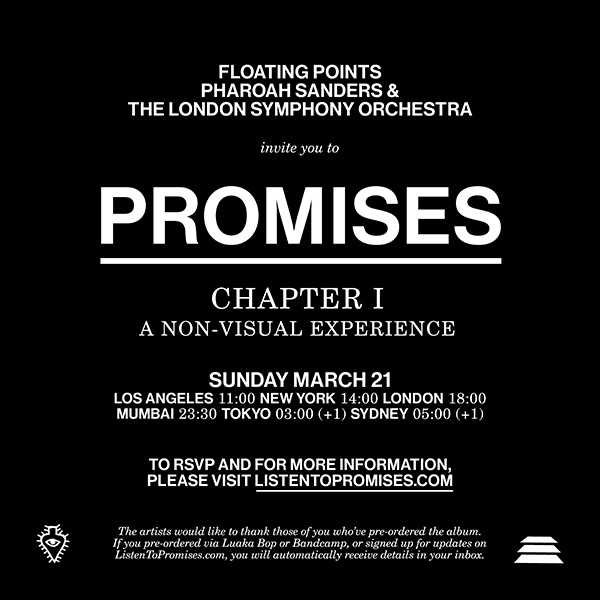 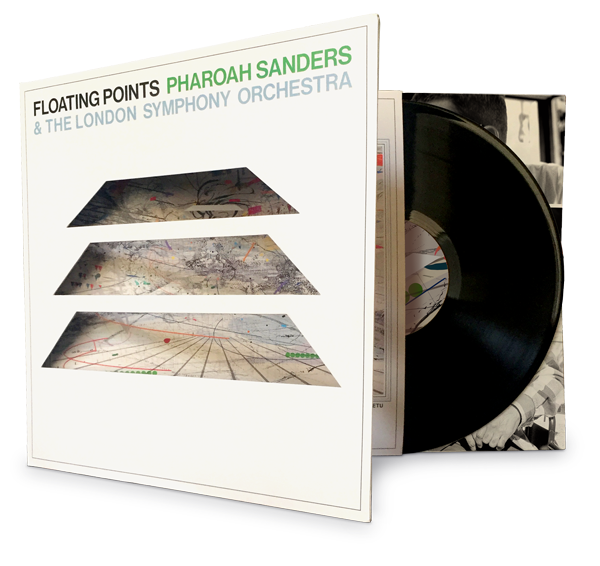 On this day we are incredibly proud to announce Promises, a new album by Floating Points and Pharoah Sanders, featuring the London Symphony Orchestra and artwork by Julie Mehretu. The LP comes in a gatefold jacket with die cut shapes that show through to a fantastic painting by Julie Mehretu. There’s also a limited edition 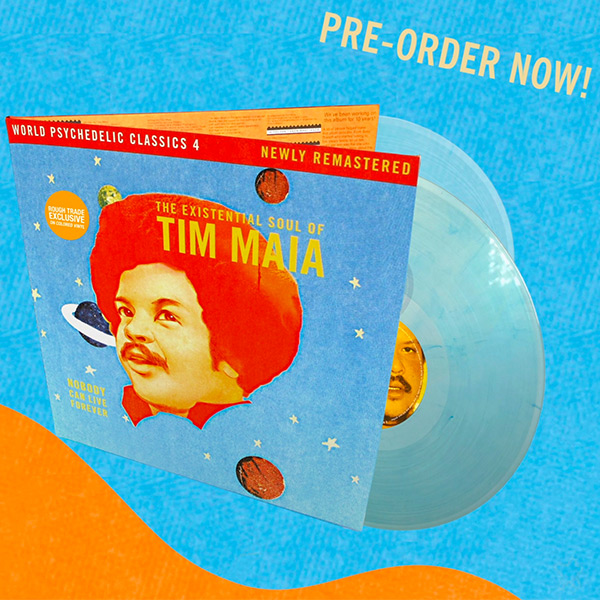 8 years ago we celebrated Tim’s 70th birthday by releasing ‘Nobody Lives Forever: The Existential Soul of Tim Maia’ and hosting massive birthday parties all over the globe. Today would have been Tim’s 78th birthday, and our dear friends at Rough Trade are helping us celebrate with a super and limited edition of our album. 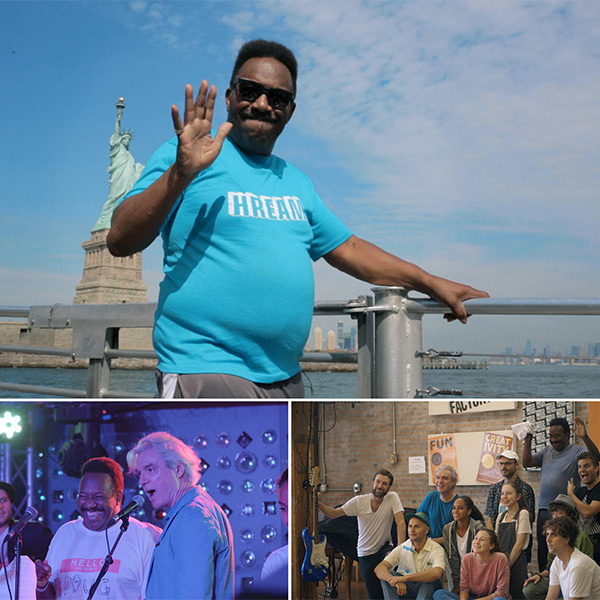 At some point in your life or maybe all your life you’ve wanted to be in a band and play for adoring fans. Right?

Male nurse turned Luaka artist / cult icon Doug Hream Blunt wanted that too and at the age of 35 sought to make it happen by signing up for a class called ‘How To Form A Band’. Thirty years later Luaka Bop released My Name Is Doug Hream Blunt and catapulted Doug to superstardom.

Now available for the first time to you, the masses, is a wonderful film called ‘HREAM: A Documentary About Doug Hream Blunt’ that tells this story and charts how Doug went from performing only for his hospital patients at the Laguna Honda Hospital to playing shows in New York City, Los Angeles, Moscow and Tasmania with a bunch of amateurs, semi-professional and professional musicians from all over the world and even some actually pretty famous people like Peanut Butter Wolf and David Byrne. It premiered last week in The Quietus, who said: “Hug’s film is terrific…. It presents in Blunt a truly inspirational figure, whose enthusiasm for life and music is at the film’s heart.”