YOU ARE INVITED—PROMISES: THROUGH CONGRESS

A few weeks ago we released Promises, an extraordinary new album by Floating Points, Pharoah Sanders and the London Symphony Orchestra. Five years in the making, the album cover features the painting Congress by Julie Mehretu, visible through three trapezoids.

Today, we are proud to announce the world premiere of Promises: Through Congress, a new film and collaboration between Julie Mehretu, Sam Shepherd (aka Floating Points) and filmmaker Trevor Tweeten, which will premiere in partnership with the Whitney Museum of American Art in New York City and The Broad in Los Angeles.

This premiere and very special one-time screening will take place on April 24 at 12pm PT/3pm ET/8pm GMT, via the Whitney and Broad’s websites. The premiere includes a personal introduction by Julie Mehretu. For more information and to RSVP visit the Whitney or The Broad. 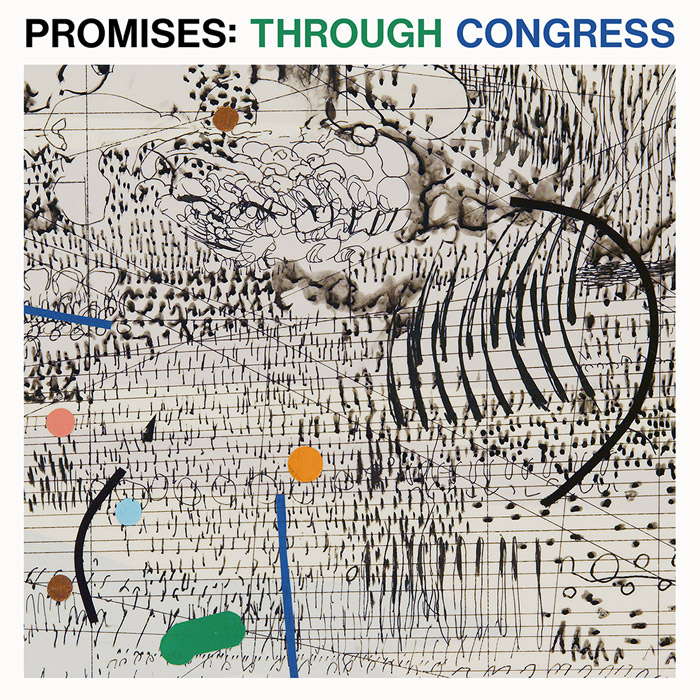 The film was shot on location at The Broad in the winter of 2021, and offers a mesmerizing, multi-sensory experience of Promises and Julie’s expansive painting, Congress.

While composing Promises, Sam told us he would refer to and get lost in the painting: “I wanted to perpetuate this idea of being centered in the middle of the painting with its details swirling around you and this film is an extrapolation of that idea, of being in the middle of this perfect storm which only slowly reveals itself.” The idea for the trapezoids is sampled from a motif from the center of Congress itself, and, as some of you have picked up on, also a nod to Ornette Coleman’s album Free Jazz. With this new film, we hope to offer you a powerful new way to experience their work, together. 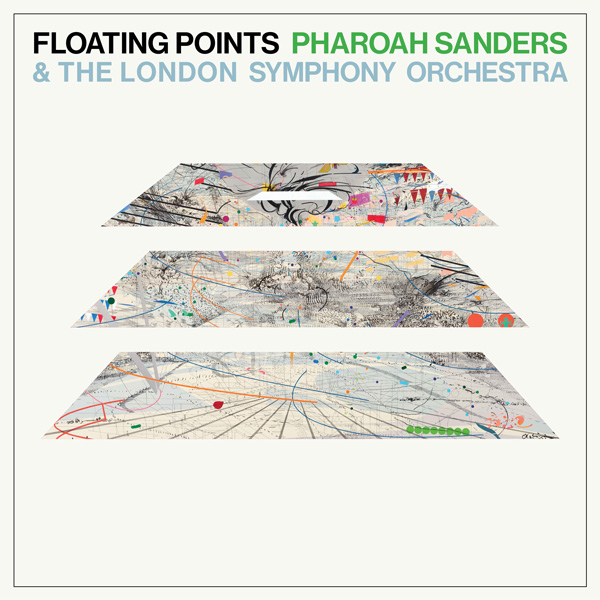 This film premiere marks the second chapter of our shared album experiences. The first, Promises: Chapter I, was a non-visual experience and the world premiere of the album itself, hosted by actor Jesse Plemmons. Now, in this second chapter, we invite you to go deep into Julie Mehretu’s painting, and get lost on your own. 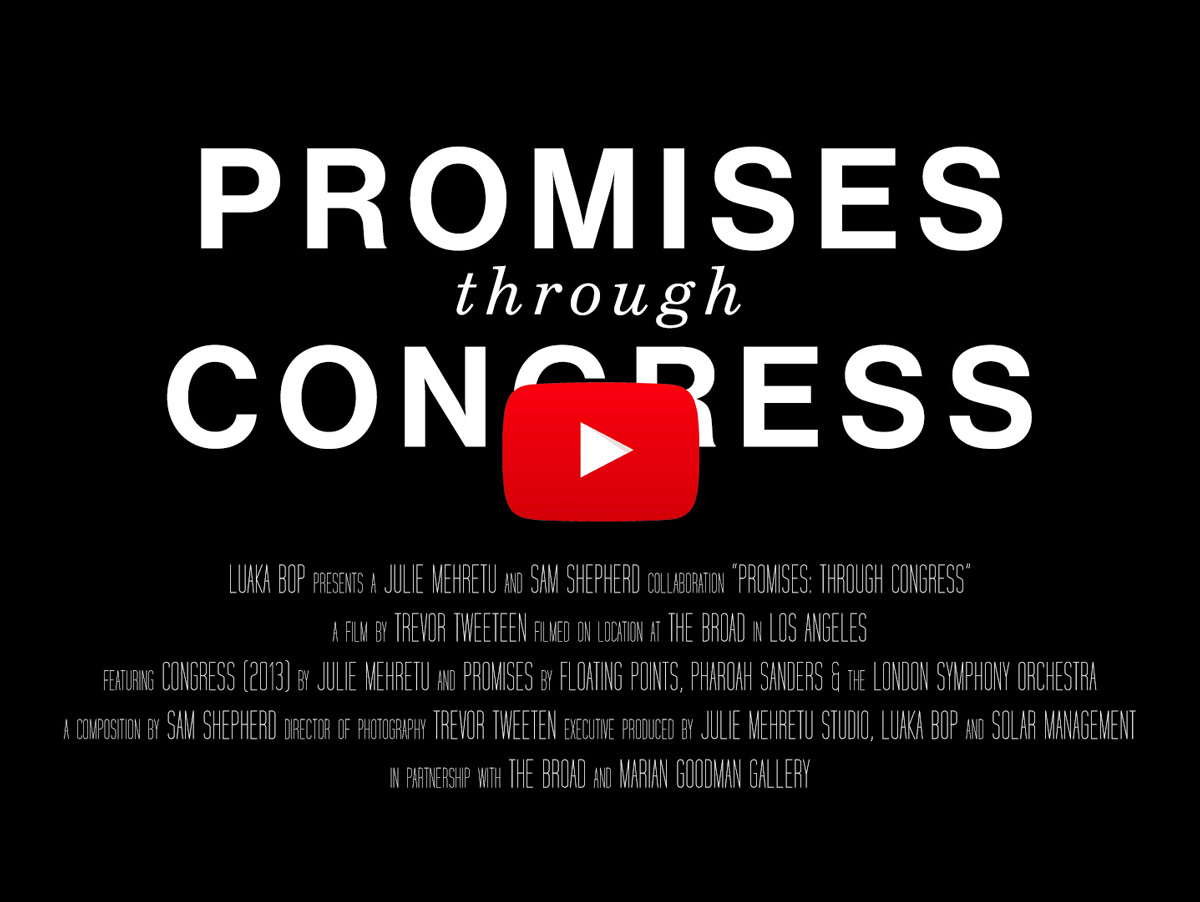 Born in Ethiopia, Julie Mehretu is one of the most exciting and important artists working today. A mid-career survey of her work is currently on view at the Whitney in New York City through August 8. Congress and several other pieces from Mehretu’s career are in the permanent collection at The Broad in Los Angeles, and will be on view when the museum reopens.

Ps. Thanks to all of you who have been writing to us about your experiences with Promises, we truly appreciate it. If you haven’t already, or have more to share, please email us at stories@listentopromises.com.

This entry was posted on Tuesday, April 13th, 2021 at 3:53 pm and is filed under Front News. You can follow any responses to this entry through the RSS 2.0 feed. You can skip to the end and leave a response. Pinging is currently not allowed.